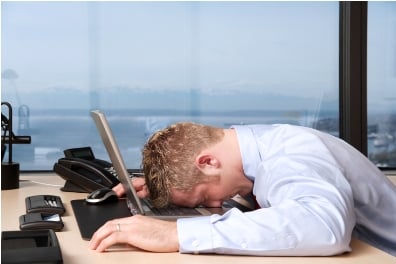 - The regulators are expected to implement Basel III very slowly and there'll be lots of opportunity for banks to push back on any unintended consequences to specific business lines. The tax-exempt market's always an afterthought so whatever they do to screw it up, this gives them some time to consider it first before going ahead and doing it anyway.

- Bill Collins said that municipal debt itself may qualify as a high quality cash and investment under Basel III and as such (in a lovely turn of phrase), "may be the answer to its own question" i.e. the required liquidity to support the bank's facility could be the VRDBs themselves. Likely to have a 15% haircut but I must say, that'd be a pretty neat result.