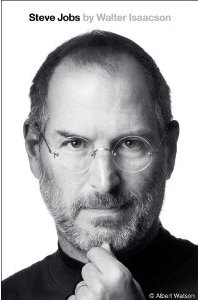 But the most interesting contradiction to me was his ability to wrap simplicity and complexity all into one design. The ipod operationally is phenomenally simple for the user – effectively 5 buttons and a touch-sensitive wheel on top. That said the guts of the ipod address some of the toughest challenges in engineering including data storage capacity, long battery life, and robustness of the sensitive internals in the face of misuse/abuse by music lovers.

As software designers we struggle with this same issue. We love to put great features into our tools but too many features, if not well organized and laid out, can quickly lead to analysis paralysis and an unhappy user.

In your public finance plans and client presentations, you may have the hard work and complexity done…but have you got the simplicity? How much Apple is in there?